The Bathroom Manufacturers Association is run by its members, for its members. Elected by our membership at large our current board are: 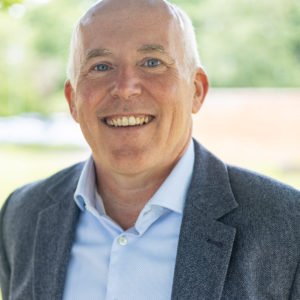 Jason Parker, Managing Director of Thomas Dudley has been involved within the bathroom industry for over 33 years. The group of companies he is responsible for are a variety of manufacturing businesses primary that provide product all over the world. Jason himself is a qualified Chartered Management Accountant and also has an MBA. In his spare time, he enjoys keeping fit and competes in a number of long-distance triathlons / Ironman events. 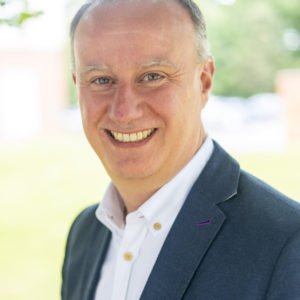 Craig began his career at Mira Showers as a design engineer over 20 years ago, and has since occupied a number of roles, including Senior Project Manager: Mixer Showers, New Product Development Director and Marketing Director. In 2009 he was awarded the Chairman’s Award, which is annually presented to only one of Kohler’s 35,000 associates worldwide.

The honorary officers are joined on the board by: